Highly complex functionalities may be integrated into very small volume devices by virtue of microelectronics. Its increasing use in biosensors complies with requirements in medicine and biotechnology to autonomous systems and intelligent implants with integrated control, analysis and wireless data transmission including applications in point-of-care diagnostics and telemedicine [65].

The technical basis for the continuous performance increase within the last four decades was due to the continuous scaling, i.e. the ceaseless shrinking of minimum feature dimensions in microelectronic devices. This development, which was first recognized by Gordon Moore in an attempt to describe microelectronic integration and later named Moore’s law. It has led semiconductor technology to nanometer-sized objects, the extension of which compare to large biomolecules. The foreseeable integration of biomaterials will result in new sensors and hybrid devices. In particular, the running miniaturization will allow to construct smart sensor systems for the monitoring of metabolites continuously in our bodies as well as in bioprocesses [lifis online]. 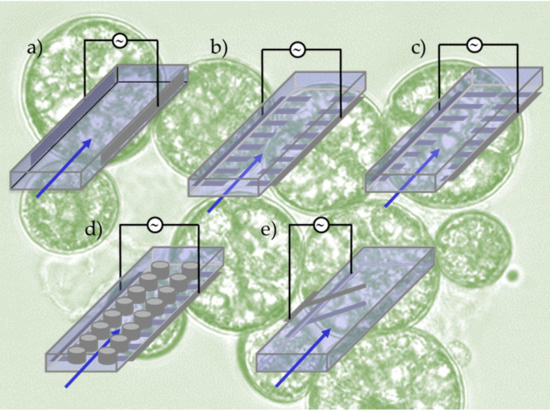 The Joint Lab Bioelectronics was founded by TU Berlin and IHP because of the increasing significance of this interdisciplinary field. It aims at exploiting the benefits of microelectronics in biotechnology by working on common projects and investigations. Also students from the life sciences come in contact with the microelectronic tool box at an early stage (see Introduction to Bioelectronics). You may follow it on Mastodon: @jlb@social.tchncs.de.

Essential dynamics for the convergence of microelectronics and biotechnology derives from the field of biomolecular sensing and is due to the large cost pressure in the health sector. Here, the efficient techniques enabled by microelectronics may contribute to the analytics of various human metabolites, which are of importance for the patient’s health and have to be monitored regularly.

One of the critically important metabolites in the human body is glucose, which delivers the chemical energy required for practically all aspects of living. Its transport into the cells is carried out via an insulin-controlled transporter protein. In case of a deficient insulin level, as it occurs in diabetic patients, the increased glucose level in the blood may cause serious secondary health effects. It would be very desirable to dispose of a continuous glucose monitor acting as an implant in the patient in order to avoid or reduce hypo- and hyperglycamic states.

At IHP in Frankfurt/Oder we are developing a minimally invasive glucose sensor, by which diabetics may continuously control the glucose concentration [61]. The sensor operates by the principle of affinity viscosimetry and relies on the competing binding reaction between a plant protein (concanavalin A) and a saccharide, i.e. glucose or dextran. For this purpose, a sensoric liquid containing ConA and dextran is filled into a cavity and interacts via a semi-permeable membrane with the interstitial tissue. The variation of glucose concentration in the latter causes a variation of the sensoric fluid’s viscosity, which is detected by a flexible cantilever within the cavity; a schematics of the sensor principle is shown in the figure. By virtue of modern microelectronic [56, 58] and microsystem technology [53] the sensor unit may be miniaturized to a volume of only a few cubic millimeters and may thus be applied to a human body over durations of a few days.

Hybrid materials from both worlds – the biomolecular and the semiconductor one – will become an important branch in future material science. Their today applications are mainly in the area of biomolecular sensing. In a first approach MEMS devices will be developed that combine biochemical assay techniques with the miniaturizing potential of silicon manufacturing. Various sensor principles may be used for such systems like the gravimetric detection via surface acoustic waves. In a second step, the convergence of biomolecules and semiconductors in fully CMOS-integrated devices will allow for the realization of sensors and bioelectronic circuits with completely new functionalities.

Regarding the fundamental physics of future bioelectronic devices it is evident that the interface between biomolecules and semiconductors represents the main challenge for a convergence of both material worlds. Open questions are related to the transmission of information via the interface or the local control of biomolecular bonding. From the viewpoint of structural research the perspective is of interest, how the nanotemplating of semiconductor surfaces may enable a local control of biomolecular bonding. Such a technique would open the path for biophysical and other studies of molecular interaction between active biological species like proteins and their ligands. These questions are currently in the focus of modern life sciences after the sequenzing of the human and other genomes has deciphered the control centers of eucariot cells and it has to be elucidated, how the mechanics of the cell is operative in detail. Fascinating perspectives can be realized for this research field with modern CMOS semiconductor technology at hand [65]. 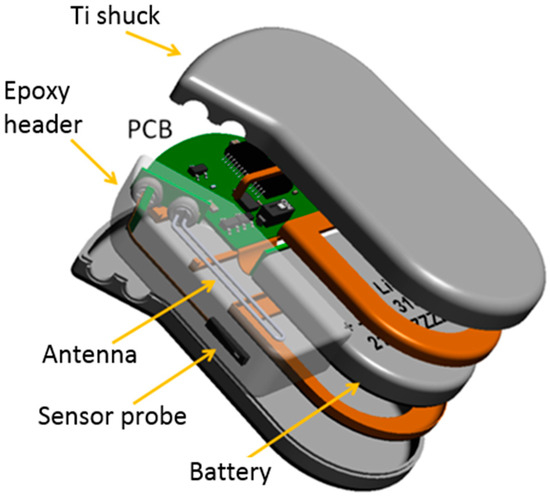 First investigations have begun by using the currently performed transition of IHP technology down to the 130 nm lithography node. To give an example, the figure to the right displays an AFM-measured sub-nanometer topography that may be inscribed into standard Si wafers [44] and that may serve as a nanotemplate for subsequent immobilization protocols.

[Number in square brackets] indicate the number in the publication list